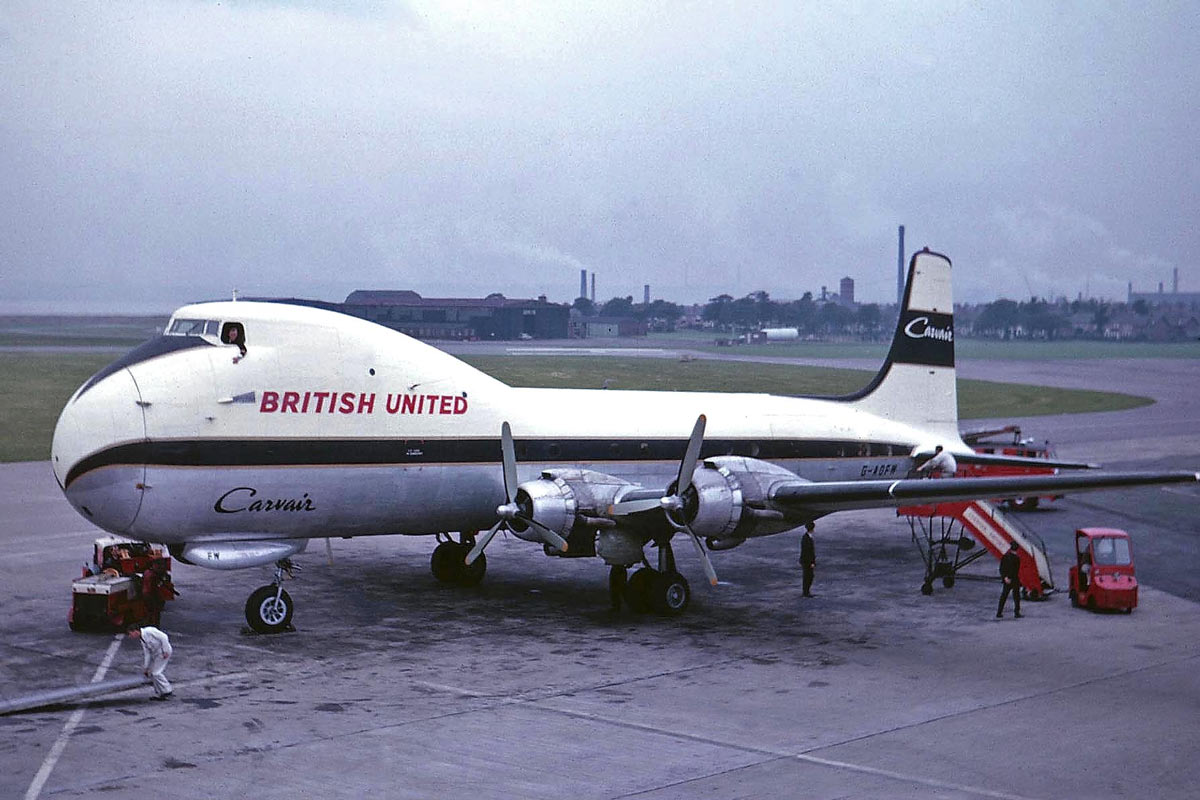 They say beauty is in the eye of the beholder, but these aircraft leave a little to be desired…

The Beluga was developed to transport Airbus parts to the final assembly plant in Toulouse, France. And while it’s very good at doing its job, it isn’t exactly the best looking aircraft in the sky…

The Goblin was designed to be launched from American bomber aircraft, and recaptured mid-air after they performed their mission. Not only did these fail to win style points, they also didn’t work. Their performance was sub-par, and they were incredibly difficult to “re-dock” with bomber aircraft.

The concept behind the asymmetric BV-141 was quite genius. It just didn’t look all that great.

This modified 707 airborne early warning aircraft was very capable, but it’s hard to take it seriously at first glance, with its clown-style nose.

They look something like a Praying Mantis, and they actually could fly. The Handley Page Victor was initially used as a strategic bomber for the UK’s Royal Air Force, and was later used as an aerial refueling tanker.

The Bristol Freighter was designed as an air ferry to carry passengers and cars over short distances. One thing’s for sure, the cars inside probably looked better than the airplane carrying them.

This Polish-designed jet-powered ag spraying aircraft was very unique. But it also resembled the Wright Flyer. Maybe that’s what they were going for…

Military aircraft need to be capable. But it’s also a bonus if they look good. And while the X-32 had the capability part covered, it did so while looking like a Pelican with a throat pouch full of food.

Lot’s of people love the Caribou, and we do too. But with a snub nose and strangely upward-tilted tail, the DHC-4 doesn’t get many style points.

It’s got a combination of a snout nose and Short-360 styled fuselage. And while it does a good job as a STOL transport aircraft, it doesn’t win “aesthetic design of the year”.

Maybe the Carvair was the inspiration for the Boeing 747, but it did so while looking like a cartoon version of Boeing’s design…

What other “ugly aircraft” did we miss?