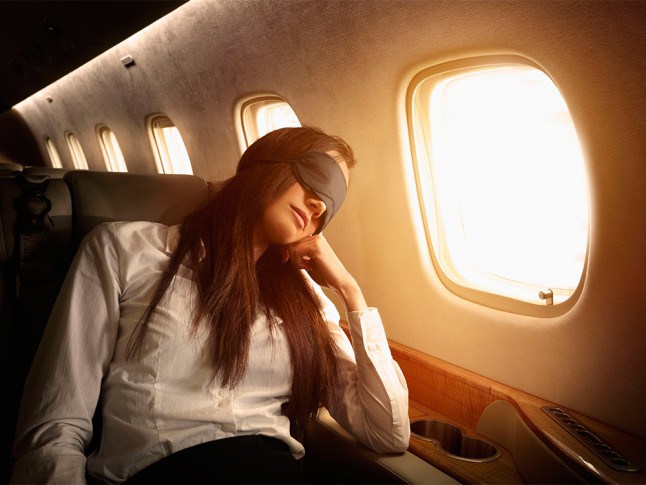 We’ve all been there, you’ve finally got comfy on a long-haul flight, made use of the complimentary booze trolley, and just as you start to nod off, the flight attendant wakes you up and lets the harsh light in by yanking the blind back up.

Well, unlike the reason we’re asked to show our boarding pass at the airport shops – this one is all about safety, pure and simple.

Tech Insider – the go-to for all expert techy and scientific stuff – actually went and asked a flight attendant, and the answer makes a lot of sense.

“If there’s an emergency, we have to be able to look out the window to assess outside conditions. If there is debris, fire, or water blocking the window, we won’t use that exit and will direct people elsewhere.”

“It may seem like a small thing, but in an emergency, every second counts. You don’t want to have to fiddle with a window shade when you’re trying to safely evacuate a plane in 90 seconds.”

They also found that the FAA – the people responsible for flight safety – requires that every airplane can be fully evacuated in 90 seconds or less, meaning a flight crew has less than two minutes to direct passengers to emergency exits.

And in fact, the opening of window blinds is just a very small part of a long preparation process. Take-off and landings are considered to be critical times in aviation so people are asked to open window shades along with other things – seats in upright position, people seated and buckled etc – to ensure everything is prepared. In case something goes wrong (God for bid) things will be ready in advance so cabin crew can easily evacuate people in the short 90 second window.