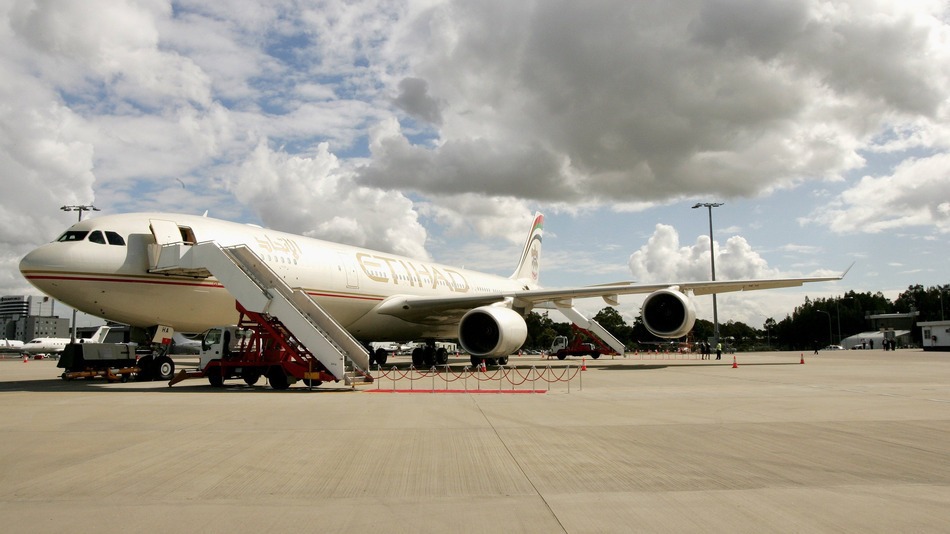 An Etihad pilot stopped an international flight so two passengers could get off and visit their dying grandson.

The couple’s flight to Abu Dhabi was taxiing at Manchester Airport, in the UK, when they received a text saying that their grandson had just been admitted into intensive care and that they should come to the hospital — as soon as possible.

Although their grandson passed away the following day, they were able to make it to the hospital in time to say goodbye.
“Had they not been allowed off the flight and had to fly back from Abu Dhabi they may not have made it to his bedside,” Stephensen wrote in the post.

Etihad will allow the passengers to reuse their tickets on a future flight.

Etihad and Stephensen did not immediately respond to request for comment.