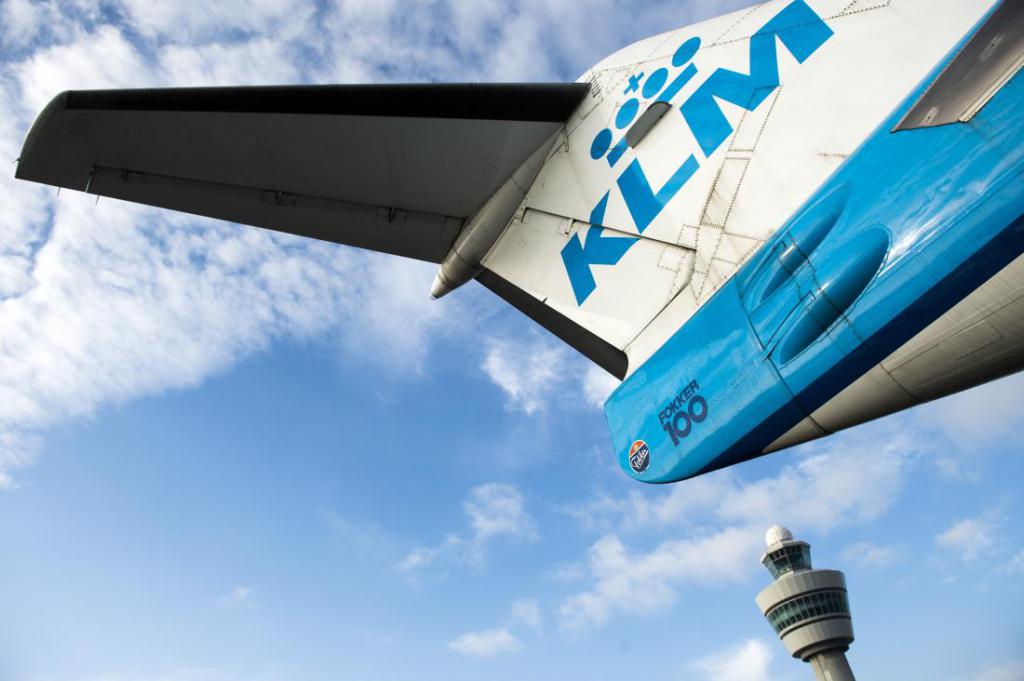 Facebook’s popular chat app Messenger has signed on its first airline, KLM Royal Dutch Airlines, as the social network aims to turn the app into a one-stop shop for commerce, transportation, customer service, and more.

The Dutch carrier isn’t the first business to start using Facebook to connect with the app’s 800 million users. At the social networking giant’s developer conference in 2015, the company revealed plans for turning Messenger into a tool for businesses to communicate and potentially sell to users.

Hyatt Hotels, for example, started testing Messenger out last year for customer service requests. Instead of calling Hyatt’s customer service number via phone, hotel guests can search for Hyatt within Messenger and start chatting with a representative. Retailer Everlane is also using Messenger as a way to update customers with shipping times, receipts, and more. Ride-sharing companies Uber and Lyft have started allowing Messenger users to order rides from directly within the chat app.

The social network is taking a page from popular Asian messaging apps like Tencent-owned WeChat, which lets Chinese consumers buy items, order rides, and transfer money to Facebook friends. The idea is to let users do more within the app so they never need to leave it to shop, check on an airline reservation, request an Uber ride, or book a restaurant reservation.
Airlines, however, could be a major use case for Messenger, according to Facebook’s vice president for messaging products, David Marcus. Marcus told USA Today that approximately 80% of passengers on planes traveling within the United States have the Messenger app installed on their smartphones.

For now, Facebook said that it is being selective with businesses who can use Messenger to communicate with customers. The Menlo Park, Calif.-based company isreportedly interested in starting to allow retailers to let customers pay for items in stores through Messenger.

That doesn’t mean Facebook has ambitions for these transactions to formulate a new revenue stream as Marcus told USA Today that the world’s largest social network isn’t focused on making money from Messenger just yet.

Still, commerce within the app could help create an opportunity to sell advertising. Facebook is also reportedly planning to start slipping ads in messages between users and businesses by the end of June.