Pilot Comedy in a Simulator :) 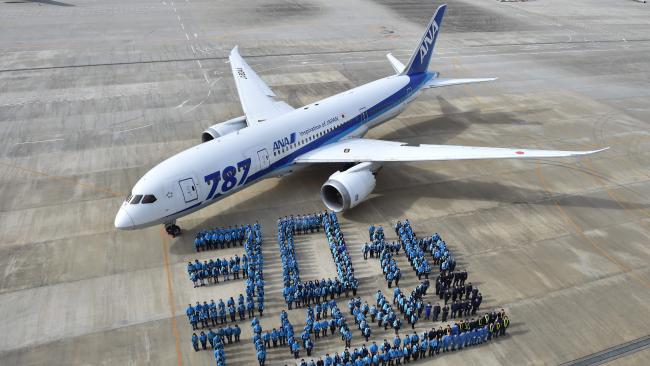 So have you ever wondered just what’s with all the numbers 7s when it comes to Boeing aircraft models? Is there a method to the numbering “madness”?

Well, it turns out, yes. And according to Boeing, this is actually one of the most common questions they’re asked to this day.

Despite what you may have suspected, it’s not because they had an affinity for the lucky number 7. Another common myth is that they drew the name from the angle of the aircraft’s wing, RoadWarriorVoice.com reports.

But the truth actually lies in what could have been one of the greatest marketing suggestions of all time.

Boeing didn’t always use the 7—7 numbers — in fact it’s earlier aircraft had names like Model 40, Model 80, Model 247 etc. Not exactly as catchy.

After World War II, the company was restructured and each department was given a three-digit number. That’s when things got interesting.

Boeing historian Michael Lombard says: “To support this diversification strategy, the engineering department divided the model numbers into blocks of 100 for each of the new product areas: 300s and 400s continued to represent aircraft, 500s would be used on turbine engines, 600s for rockets and missiles and 700s were set aside for jet transport aircraft.”

Realising the name Model 700 didn’t exactly roll off the tongue, Boeing’s marketing department suggested the name 707 instead. And the pattern began — 727, 737 etc. It continues to this day, with the latest Boeing 787 Dreamliner models.

So there you have it.