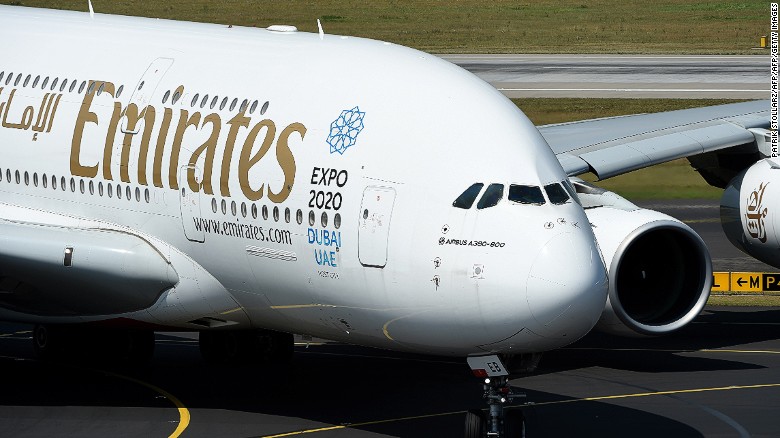 Love to travel but dread delays and stopovers on long-haul flights?

There’s possibly exciting news for you.

Emirates has launched the world’s longest nonstop commercial flight by distance between Dubai and New Zealand.

An Airbus 380, the world’s largest passenger plane, left Dubai and touched down in Auckland Wednesday, after traversing 14,200 kilometers.

Taking 17 hours and 15 minutes on the stretch from Auckland back to Dubai, Emirates claims it’s a more fuel-efficient way to complete the journey, as well as being the quickest.

“Emirates will be using flexible routes, which can vary by day, taking advantage of tail winds and avoiding head winds to reduce the time in the air,” it said.

Scheduled daily, the new flight shaves three hours from Emirates’ existing services that include a stopover in Australia.

A double-decker A380 was used to celebrate the debut but the Boeing 777-200LR will fly the route regularly. 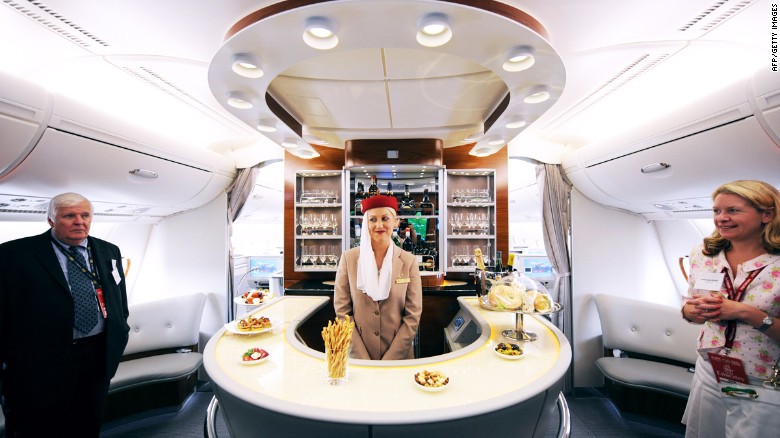 Emirates has been leading the way in terms of luxury air travel. Their A380 business class lounge doesn’t disappoint.

To help you get through those uninterrupted, layover-free hours, Emirates assures that “gourmet meals and fine wines” will be on offer, along with “more than 2,000 channels of entertainment and information” on individual screens.

Emirates was poised to break another record when it announced daily service between Dubai and Panama City would begin on February 1, opening up connections between the Middle East and Central America.

Taking an incredible 17 hours and 35 minutes to travel 13,800 kilometers, the flight would eclipse Qantas Airways’ service between Sydney and Dallas, which takes a little under 17 hours.

However, Emirates has delayed the planned service until late March, pending codeshare approvals from Latin America.