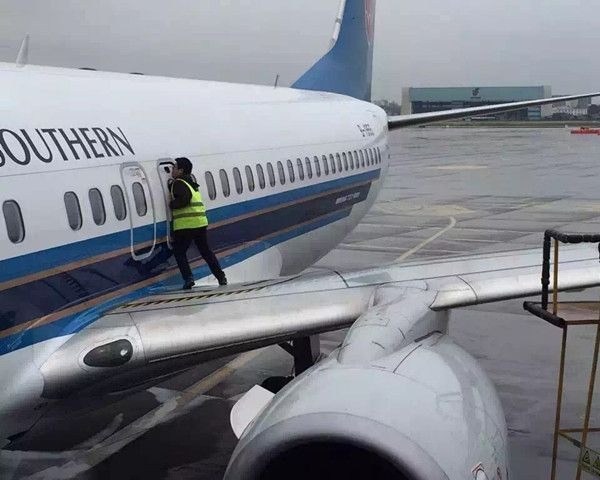 The cabin crew and passengers on China Southern Airlines flight CZ3693 got a rude shock Wednesday morning when a passenger onboard the flight opened the emergency exit door before takeoff from Chengdu Airport. 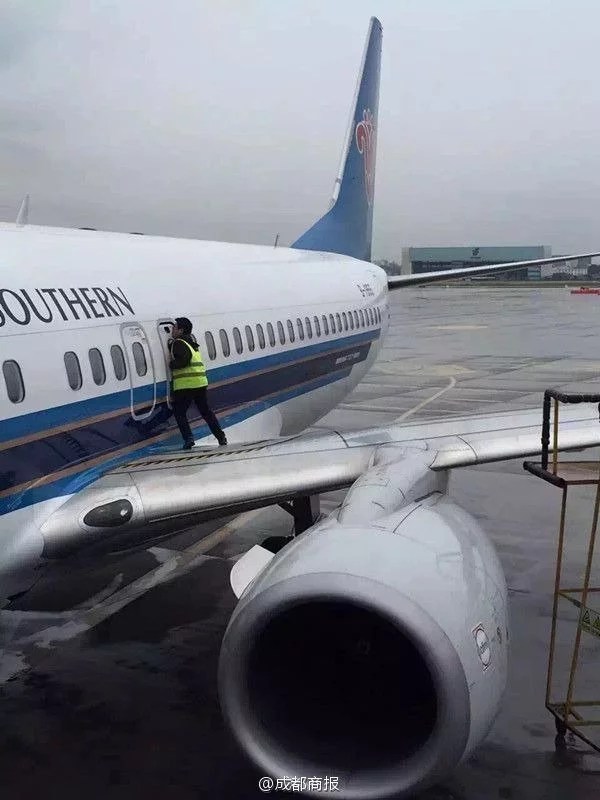 According to the passenger, he was just trying to “get some fresh air” and had mistaken the door handle as a lever to open the plane’s windows, reported Chengdu Commercial News.

The plane was carrying a total of 130 passengers and was bound for Urumqi, China.